Pittsburgh Phil: The Greatest Plunger of Them All

July 8, 2016
You get married in Vegas, you may expect a kitschy, glitzy type of wedding. However, for a wedding in New Orleans you would expect to strut down Bourbon Street behind a Dixieland Band. For a marriage in Hawaii, you may expect leis and to be serenaded with “The Hawaiian Wedding Song.”
Well, if you want a Pittsburgh-style wedding, you need to include some traditions that make a wedding in here so distinctive. Here are some things to keep in mind if you are planning an authentic Pittsburgh wedding. 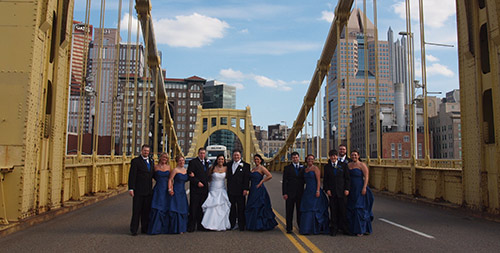 Pittsburgh’s exceptional terrain with mountains, overlooks, and rivers, as well as its historical buildings, provides plenty of great spots for Pittsburgh signature wedding photos. Following are some of the places that put a Pittsburgh stamp on wedding photos. Some venues are located on private property and may require permission prior to taking pictures there, but who can resist a bride and groom? 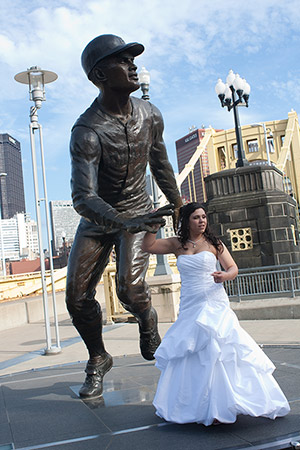