Starting in 1909, Forbes Field was a special spot for Pittsburgh sports fans for nearly 61 years. It was the home to the Pittsburgh Pirates, Steelers, and Homestead Grays. Forbes Field has a rich sports history. The home run hit by the Pirates’ own Bill Mazeroski to win the 1960 World Series happened here, as well as Babe Ruth hitting his 714th and final career home run on May 25, 1935. Forbes Field hosted four World Series and was home to the last triple-header in Major League baseball in 1920. The first radio broadcast of a major league game took place here in 1921. The University of Pittsburgh purchased the property in 1958, and it is now the site of dorms and a library. One of the original outfield walls and flagpole still remain in their original place and are visited often as a remembrance for baseball fans of all ages.

Baseball fans will love this special ornament of Pittsburgh’s Forbes Field as a keepsake of years gone by.

There are no reviews yet.

Be the first to review “Forbes Field Ornament” Cancel reply 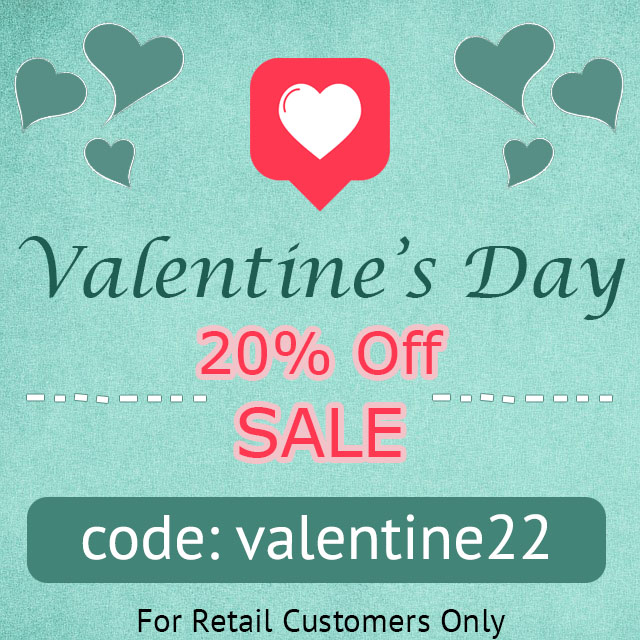 Get In Touch With Us

See articles, news, and info about the Steel City!

Collectible and Custom Brass Ornaments for your home!