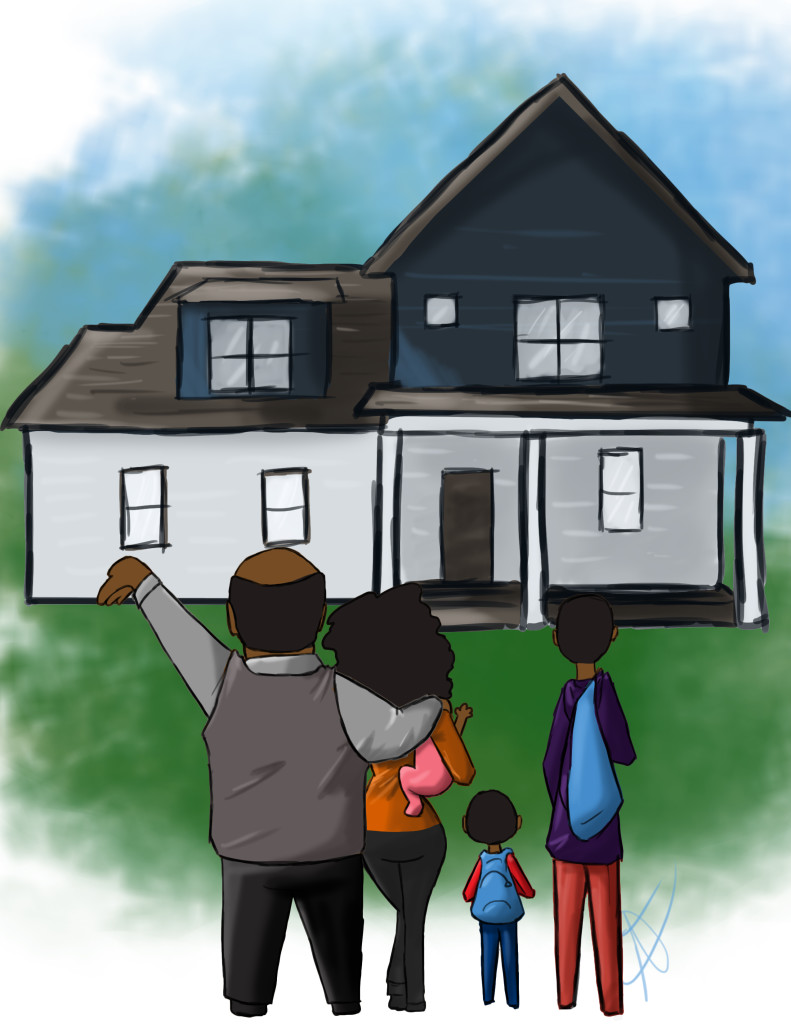 Credit Unions are financial institutions owned and controlled by the union’s members.  More of a populist way to do your banking, it’s no wonder credit unions appeal to Pittsburghers’ working-class, do-it-yourself sensibilities.  The Pittsburgh area is home to numerous credit unions, some have exclusive memberships and others more open.  The following is a list of many of the area’s largest credit unions.

If you live, work, worship, or attend school in Allegheny County, you are eligible to join.  Businesses in the county are also welcome.

Anyone who lives, works, worships, or attends school in Armstrong County may join Armstrong Associates and take advantage of their services.

Membership in Beaver Valley Federal Credit Union is open to anyone who lives, works, worships, attends school or conducts business in Beaver County.  The credit union was founded in 1942 and has more than 12,000 members.

Butler Armco is the third-largest credit union in Western Pennsylvania and has more than 25,000 members.  Employees of any of its sponsor organizations are eligible, many of which are located in Butler County.

Forty employees at US Steel’s Duquesne Works pooled $240 in 1936 to form a credit union.   Today, business entities, as well as anyone who lives, works, worships, volunteers, or attends school in Allegheny County is eligible for membership.

Clearview began in 1953 by employees of Allegheny Airlines.  Today, it is one of the largest credit unions in the area.  If you live in the 10 counties in Western Pennsylvania, you qualify for membership.

Freedom Federal Credit Union was established in 1939 by employees of Freedom Oil Company and now extends membership to those who live, work, worship, or attend school in Rochester or Freedom, PA.

Located in Aliquippa, Friendly Federal Credit Union was established in 1995 by workers at J&L Steel.  Today, it has more than 4,000 members.

Eligibility for membership includes those employed in the public safety sector: police, fire, EMS, ambulance and appointed officials of municipalities in western Pennsylvania, as well as members of the Fraternal Order of Police #1 and #91.

Employees of Jessop Steel established the credit union in 1950 and now is open for membership to those who live in Washington county.

All that is needed to become a member of Lesco Federal Credit Union is a $25 deposit and either work, live, worship, volunteer, or attend school in Westmoreland County.

Employees and family members of those who work for NIOSH, MSAH, and DOE as well as contractors may join MEM, which is located at the Bruceton Research Center in South Park.

You and your immediate family are eligible for membership if you live, work, worship, or go to school in Washington County, Fayette City, Belle Vernon, North Belle Vernon, or Washington Twp.

New Alliance Federal Credit Union welcomes members who live, work, worship, or attend school in Beaver and most of Allegheny County.  Your spouse and all blood relatives are also eligible to join the credit union.

Founded in 1940 by Bell Telephone and AT&T employees, Omega now serves more than 400 companies.  Check their membership list of companies to see if your employer is a member.

Select municipalites and organizations in Allegheny and Westmoreland counties are eligible for membership at Parkview Community Federal Credit Union.

With two locations, Franklin Park and North Side, Pittsburgh Central serves numerous member companies in Beaver, Butler, and Allegheny counties and their employees.

Chartered in 1935, Pittsburgh Federal Credit Union is open to residents living in certain neighborhoods, parishes, and organizations in the area.

In 1935, 25 workers at US Steel’s Homestead Plant formed a credit union, which would evolve into Tri Boro Federal Credit Union.  Membership is open to anyone who lives, works, worships, attends school or has a business in Allegheny and Washington counties.

With only $5, anyone who lives, works, worships, or attends school in Allegheny or Washington counties is eligible to join.  United has two offices:  West Mifflin and Washington.

US Steel Corporation workers founded the credit union in 1938.  Today, it serves more than 20,000 members.  If your employer is a member, you are eligible to join.

All you need to join the Washington Area Federal Credit Union is $10 for an initial deposit and to be affiliated with its member organizations.

In 1987, the Pittsburgh Chamber of Commerce Federal Credit Union and Westinghouse Beaver Federal Credit Union merged to form West-Aircomm and has more than 20,000 members.  If you live, work, worship, attend school, or volunteer in Beaver, Butler, or Allegheny counties, you area eligible for membership.

Anyone who lives, works, attends school or worships in Westmoreland County, or is an immediate family member of an existing member, is invited to join the Westmoreland Community Federal Credit Union.